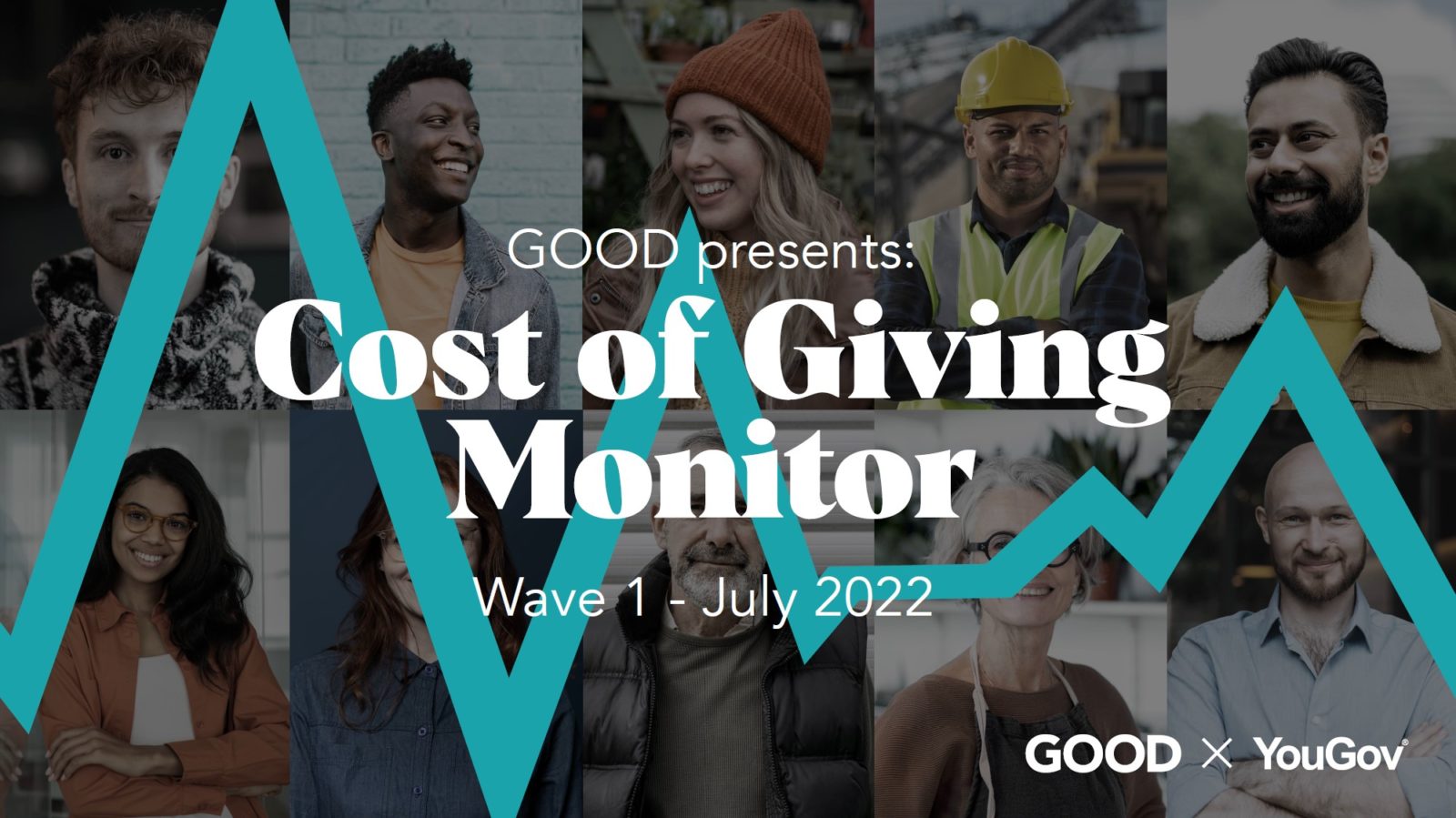 Born from a recent Charity CEO roundtable, hosted by GOOD, the Cost of Giving Monitor is a quarterly report to provide a clear, real-time picture of the donor landscape as it evolves during the cost of living crisis.

Discussion with key charity leaders reveals a pressing need for insight on the cost of living crisis and its impact on individual giving in the UK. GOOD has responded by initiating a quarterly monitor to help charities prepare for the impact the cost of living crisis will have on the sector. GOOD has partnered with YouGov to build a model that can look at the UK’s experiences with different lenses, enabling a multi-faceted response to a multi-faceted crisis.

As the UK heads deeper into the cost of living crisis, with Martin Lewis describing the next few months as a “national financial cataclysm”, the report finds that 3x the number of people plan to reduce their charity giving (15%), rather than increase it (5%). This impact on giving is also reflected in new donors, with only 6% of Brits considering setting up a new regular gift to charity in the next 3 months. However, sentiment is still high in Britain with over half of respondents saying they would like to give more to charity but can’t afford it. This is also reflected in the legacy market, with 1 in 5 charity givers saying they are likely to consider leaving a legacy gift in the next three months.

The report reveals an unprecedented sense of national crisis. Almost 7 in 10 people believe more people in Britain need support in the cost of living crisis than they did in the pandemic, meaning emergency appeals would reach a receptive audience. Delving deeper, the report shows that over half of Brits think UK poverty is the most urgent cause to support in the next three months.

However, less than half of charity donors (45%) and only a third of the population (33%) think charities are doing an effective job at supporting people in the cost of living crisis. This lack of belief in charities, combined with the finding that half of charity givers (52%) feel their finances are worse off than three months ago means that charities are going to need to stand out from the crowd more than ever before.

Chris Norman, CEO and Founder of GOOD Agency says “The future for charity giving is more uncertain now that it has been for many years, and at a time when the demand for their services is growing rapidly. Our cost of living monitor in partnership with YouGov provides the sector valuable insights to not only understand the change attitude and behaviour of donors but adapt to become more resilient to the changes.”

Other key findings include:

*Please note, this report will be shared with charities and interested brands only. 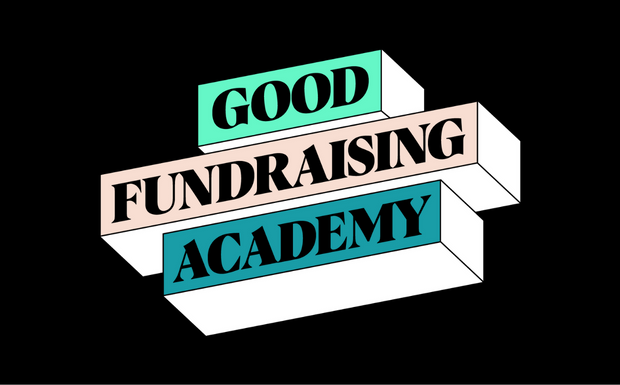 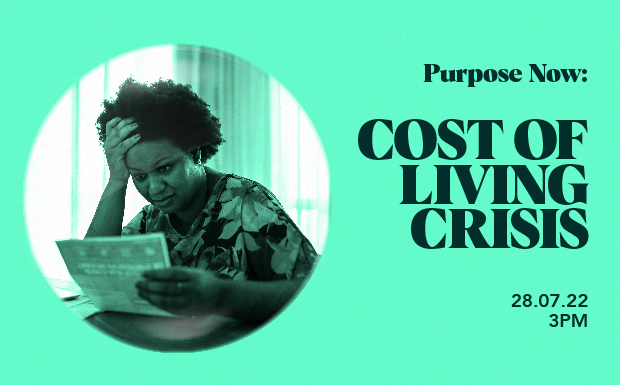 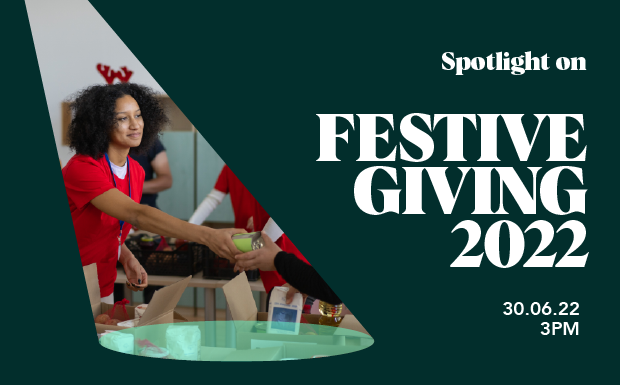