03.12.21 To celebrate and coincide with International Day of Disabled Persons, we worked with RNIB to bring the issue of accessibility front of mind, by transforming the front cover of the Metro to help create a more inclusive society for the visually impaired. 15,000 special editions of the Metro were distributed across nine central London locations including Kings Cross station. The cover wrap consisted of a braille message for blind or partially sighted people highlighting that we are some way from a truly accessible world.

The inside cover includes a QR code where readers can find out more about how people who are blind or partially sighted see things differently and learn what the braille cover says. 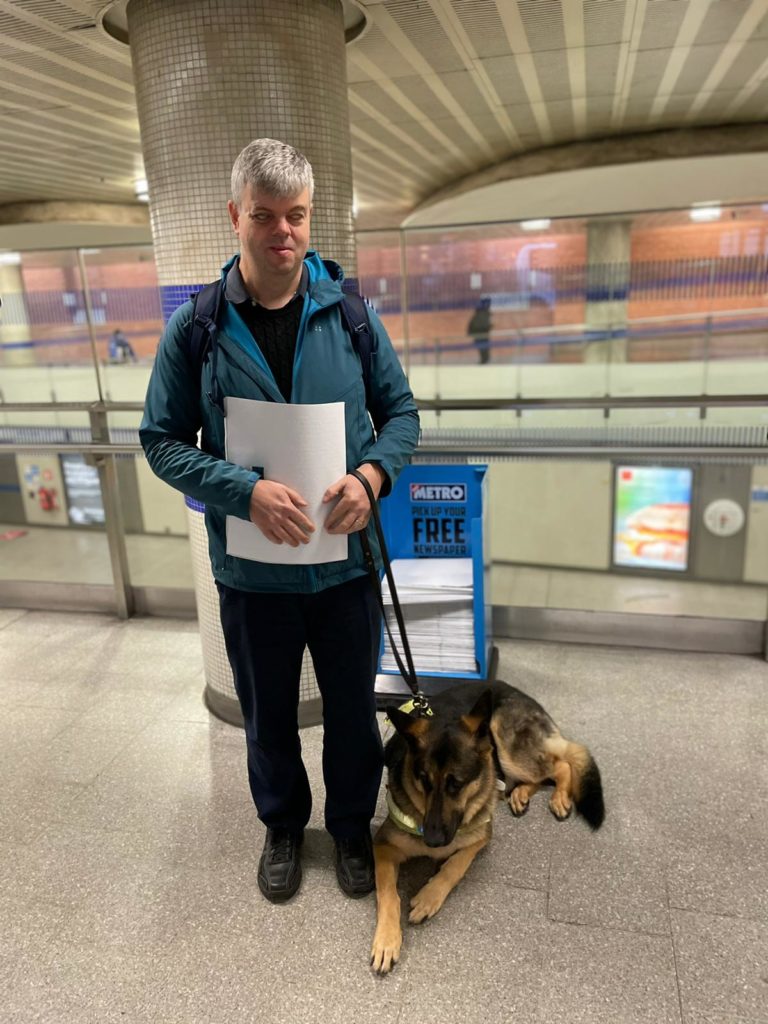 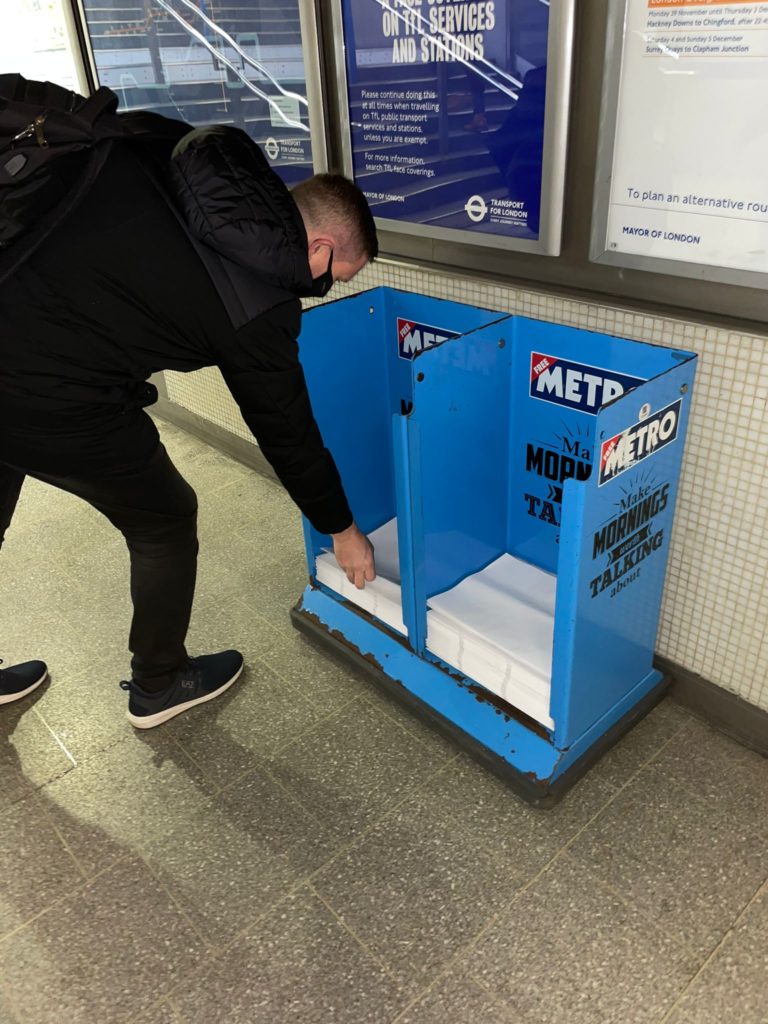 In the UK, there are thought to be around 20,000 braille users. These are mostly made up of people who have had sight loss from birth or early age. Braille provides an “active” reading and writing method for people who cannot access print.

This is the second year running that GOOD has worked with RNIB on the ‘Letter from Santa’ campaign which is championed by 12-year-old Keira Mills. Christmas can be a di­fficult time for over 14,500 visually impaired children like Keira. They can’t always enjoy it in the same way as their friends. But this year Keira will see Christmas differently, thanks to a personalised braille letter from Santa himself.

“As a Braille reader, I am delighted that the Metro has created the first-ever Braille national front cover which highlights RNIB’s Christmas campaign to provide blind and partially sighted children with a personalised letter from Santa himself in the format they want, including in Braille.

“For many blind and partially sighted people Braille is a vital tool opening the door to independence, learning literacy and most of all, the enjoyment of reading. Our aim is to create an experience that means no child misses out on the magic of Christmas, and RNIB’s Letters from Santa is just one part of this work.”

“Innovation and creativity have always been at the heart of Metro and now more than ever, inclusion is also a top priority. We are beyond proud to be working with RNIB to deliver the first-ever braille cover wrap of a national newspaper and look forward to continuing to push boundaries and raise awareness of worthy causes which ultimately lead to a more accessible society.”

The media first has been brokered by John Ayling & Associates, the original independent media agency with the creative managed by The Good Agency.

“There are so many simple, everyday experiences and interactions that we take for granted. That’s why it’s such an important moment to have the front of a national newspaper in braille. We realise the world is some way from being truly accessible, but by having the cover of the Metro designed exclusively for people who are blind or visually impaired, it not only shows what’s possible but also brings home the reality of how sight loss impacts daily life.”

“In a world with few media ‘firsts’ left, it has been a privilege to work with Metro and RNIB to bring the UK’s first-ever braille cover wrap to fruition. It is both inventive and important as we aim for a more inclusive society for blind and visually impaired people.” 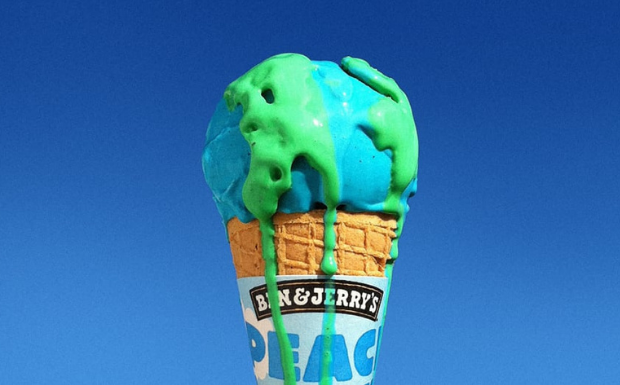 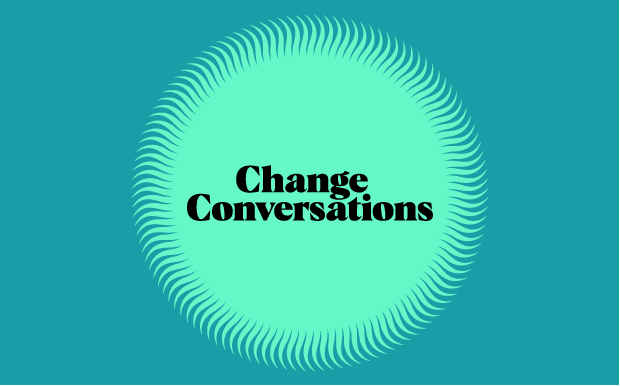 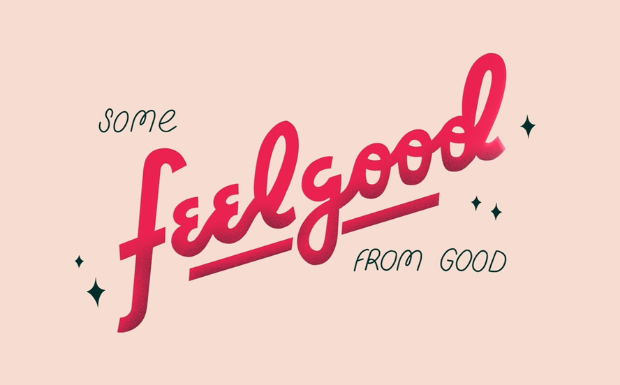