We created Grief Kind with Sue Ryder, an award-winning campaign to help people across the nation support loved ones who are grieving.

As a result of the pandemic, more people than ever are grieving and experiencing this grief without support. Audience insight found that people wanted to better support grieving friends and family. But, often, they were so afraid of ‘getting it wrong’ that they did nothing.

There was an opportunity for Sue Ryder to provide tangible help and raise awareness of their brand. Our insight made it clear that people had it in them to be compassionate about grief; they just needed the confidence to put their kindness into action. So we created a campaign that would give them the tools to help their loved ones. And we called it Grief Kind. 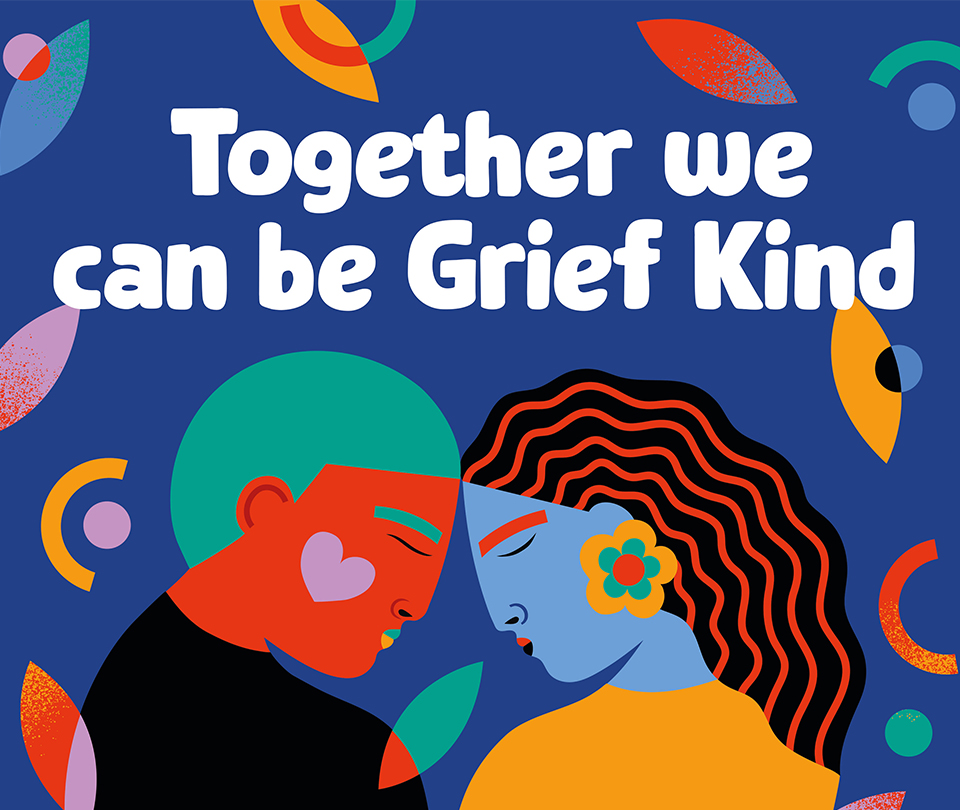 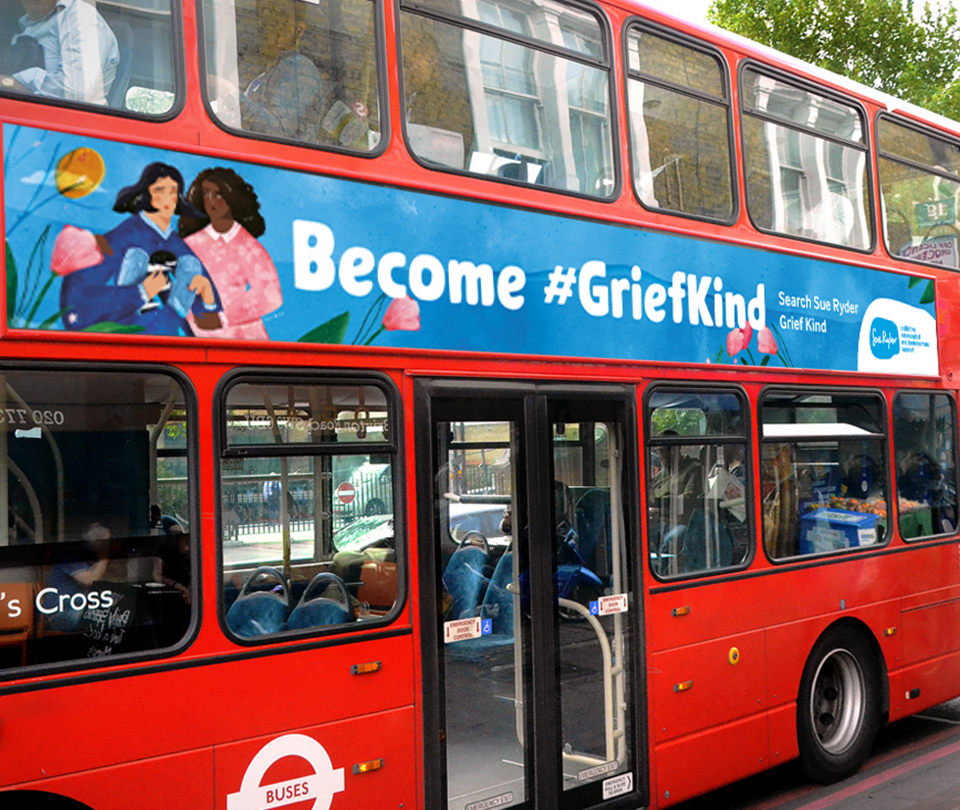 Bringing the campaign to life

We launched the campaign with a pack of four Grief Kind cards. These reinvented the traditional sympathy card. They were designed to be sent at different points in the grief journey and included meaningful, honest messages. To help people provide longer-term support, we included tips and advice based on insight from Sue Ryder’s bereavement experts.

We also wanted to appeal to a broad age group and better represent society’s experience of grief. So, when it came to the design, we commissioned artists and illustrators who understood the need to creatively tackle the stigma of grief and capture a diverse range of experiences. 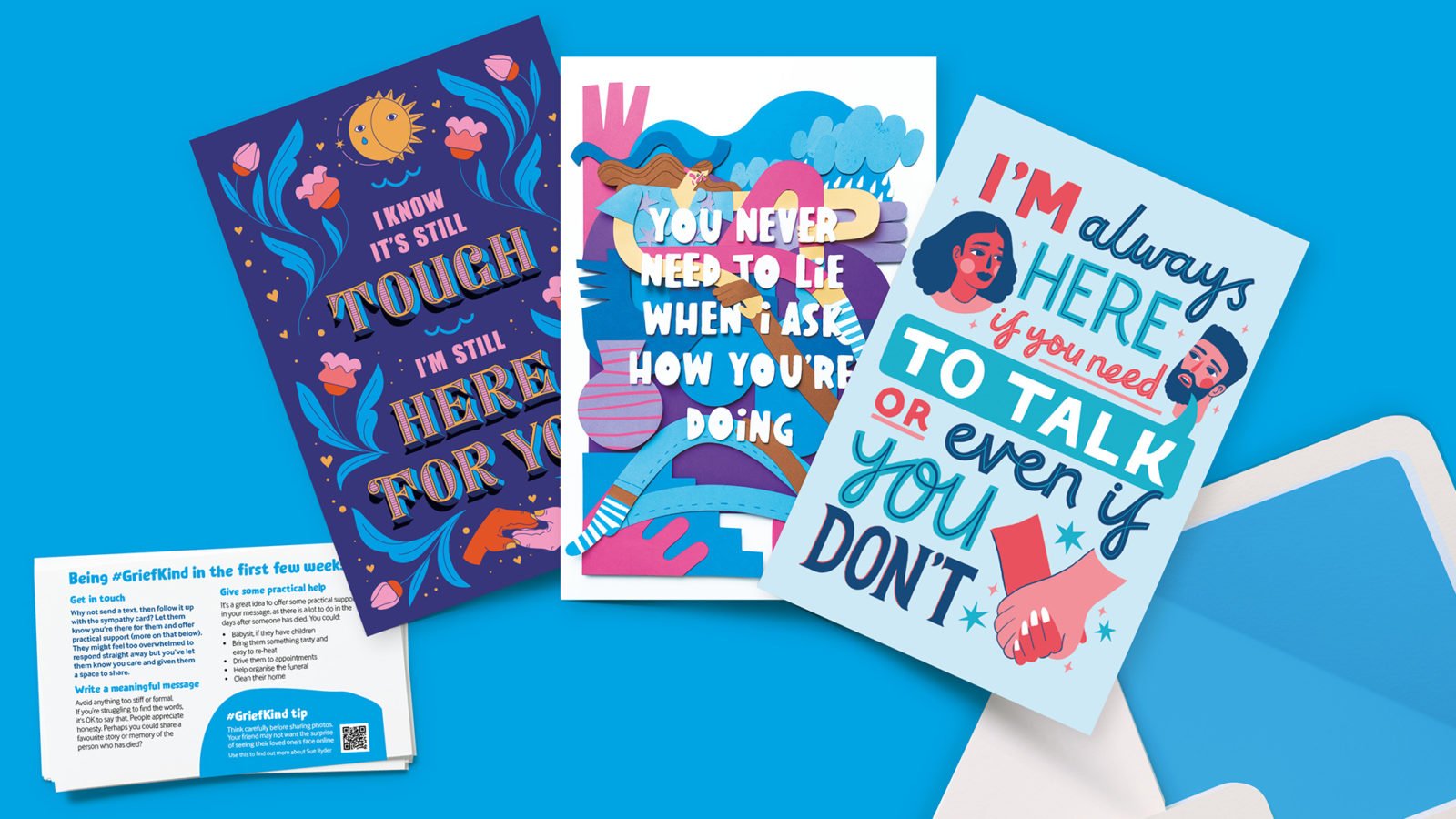 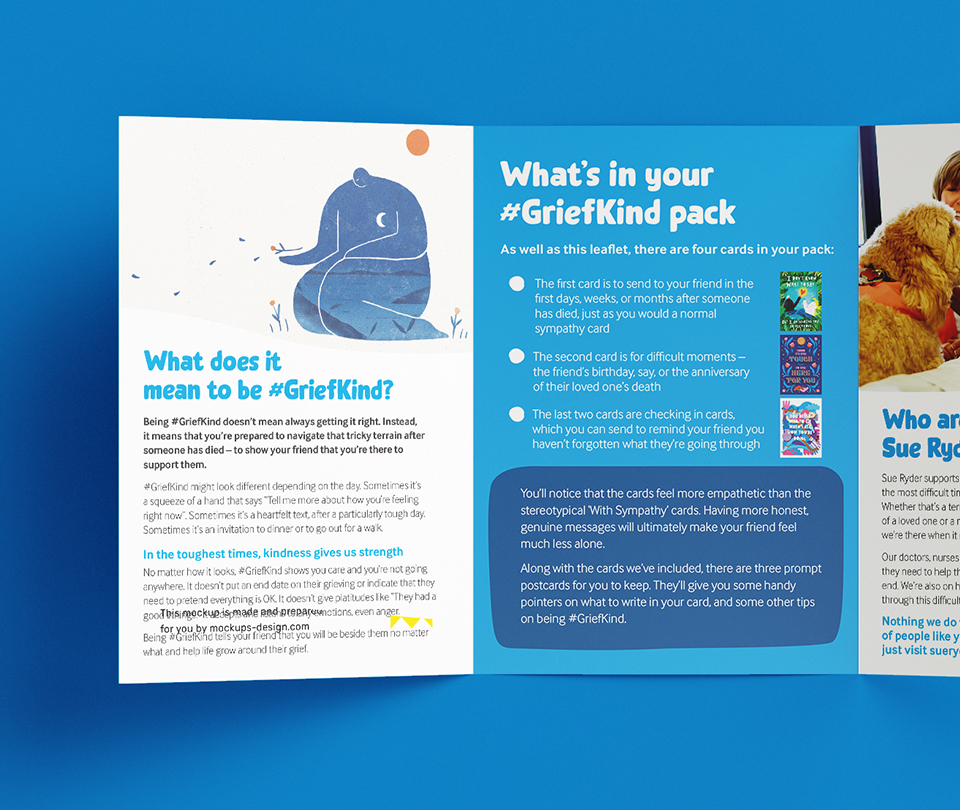 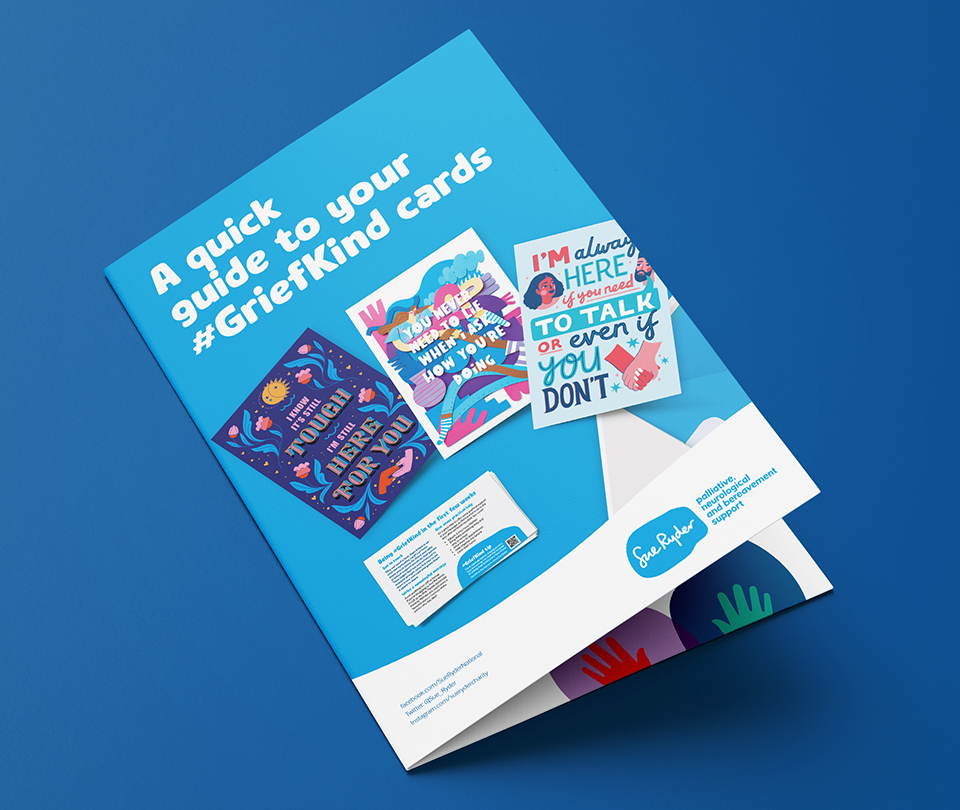 The response to the campaign has been overwhelmingly positive. The soft launch generated a 400% increase in expected leads, and the cards sold out in less than three weeks. To date, the sign-up rate for the cards is over 3x the original campaign target.

The campaign has clearly answered a real societal need, with 90% of card recipients opting in for future comms. Sue Ryder now has a new cold audience with the potential to convert these leads to fundraising supporters in future. 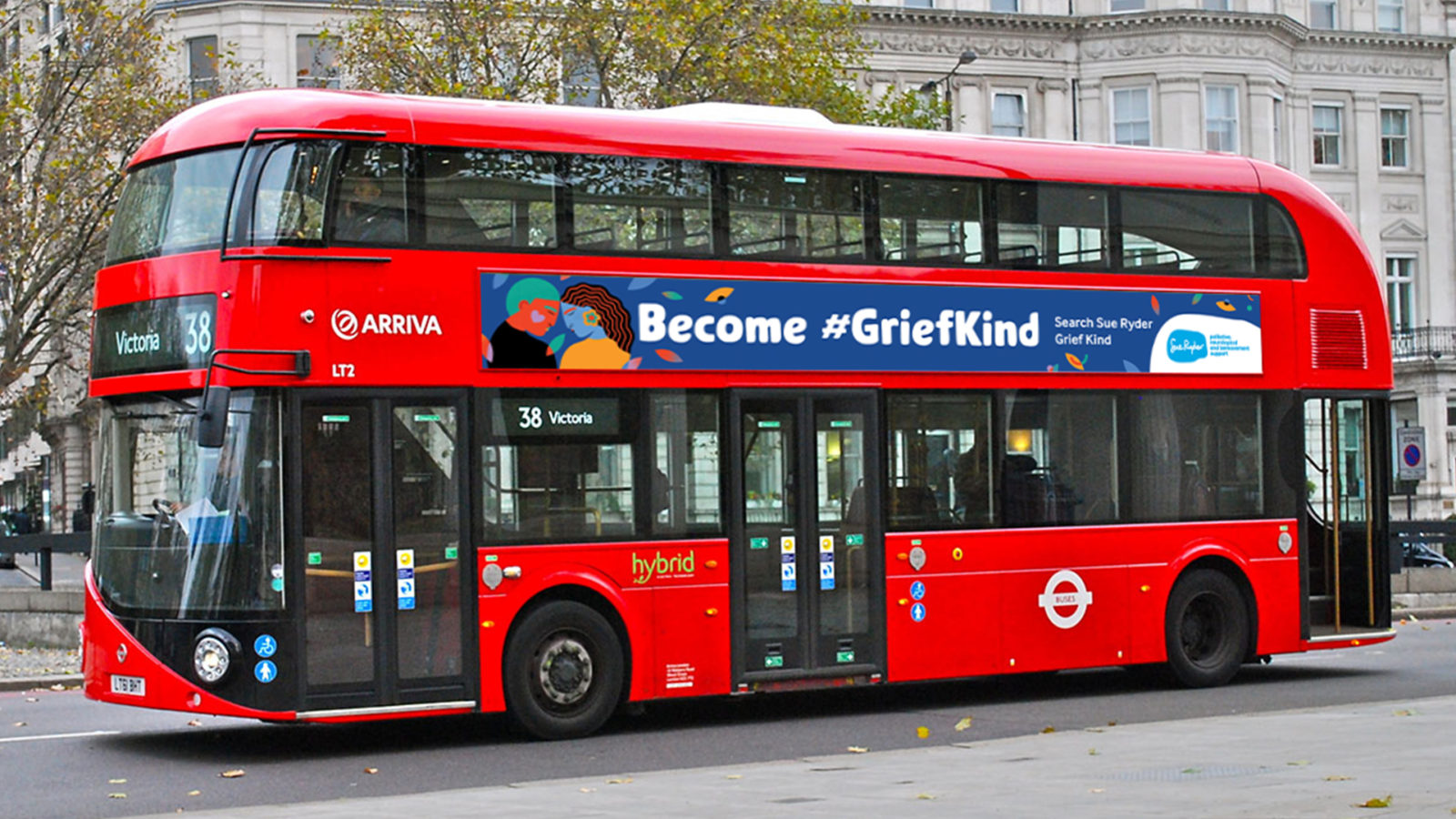 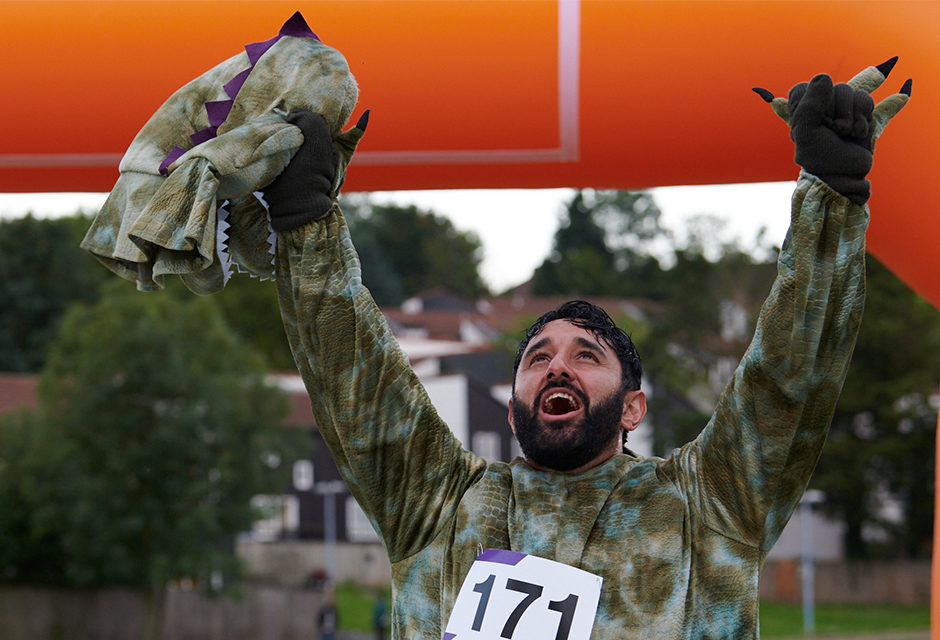 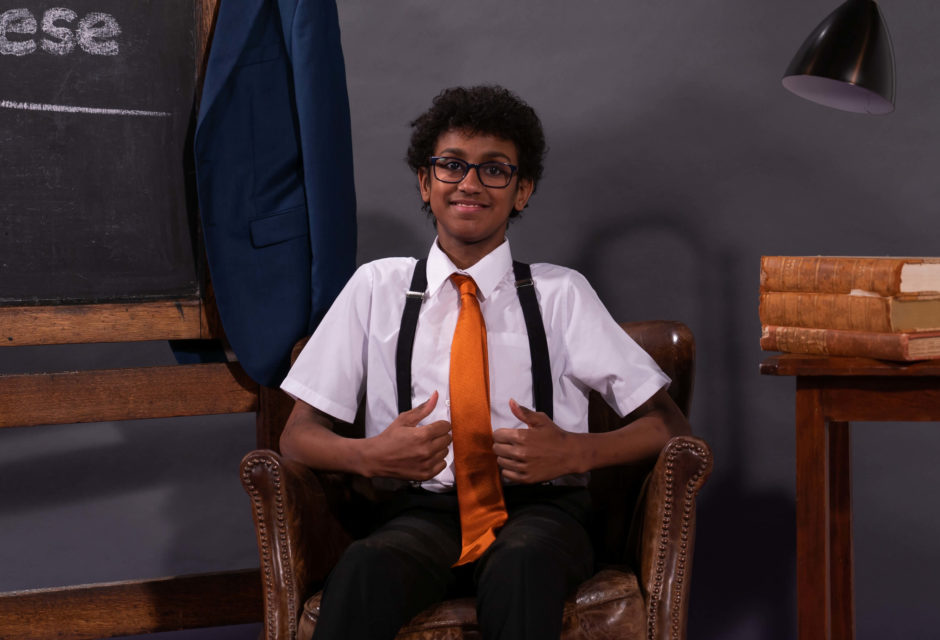 Have a similar project in mind? We’d love to hear from you