The Q3 reports have been published now and we are still seeing increases in revenue, profits and users across the board for social media platforms. Despite constant scrutiny and a boycott this year, Facebook have posted a 22% increase in revenue and a 12% increase in profit! User growth is also soaring with 2.5 billion people checking a Facebook product everyday.

Twitter has also seen growth with a 12% increase in revenue however only managed to secure 2 million more users instead of their predicted 8 million. Still climbing but definitely a blow to the platform.

Pinterest is still as popular with a 58% increase in revenue and a 37% active user increase. People are using Pinterest even more during the pandemic to escape bad news and get lost in inspiration.

WhatsApp is also continuing to grow at a staggering rate. They are now delivering more than 100 billion messages a day. Double the figure since 2014!

TikTok has recently partnered with Shopify, allowing users to shop as they scroll. This is currently only live for US users but will be rolled out to other countries in the new year.

This will have a big influence on their teen audiences and could have a surge in customers for Shopify. 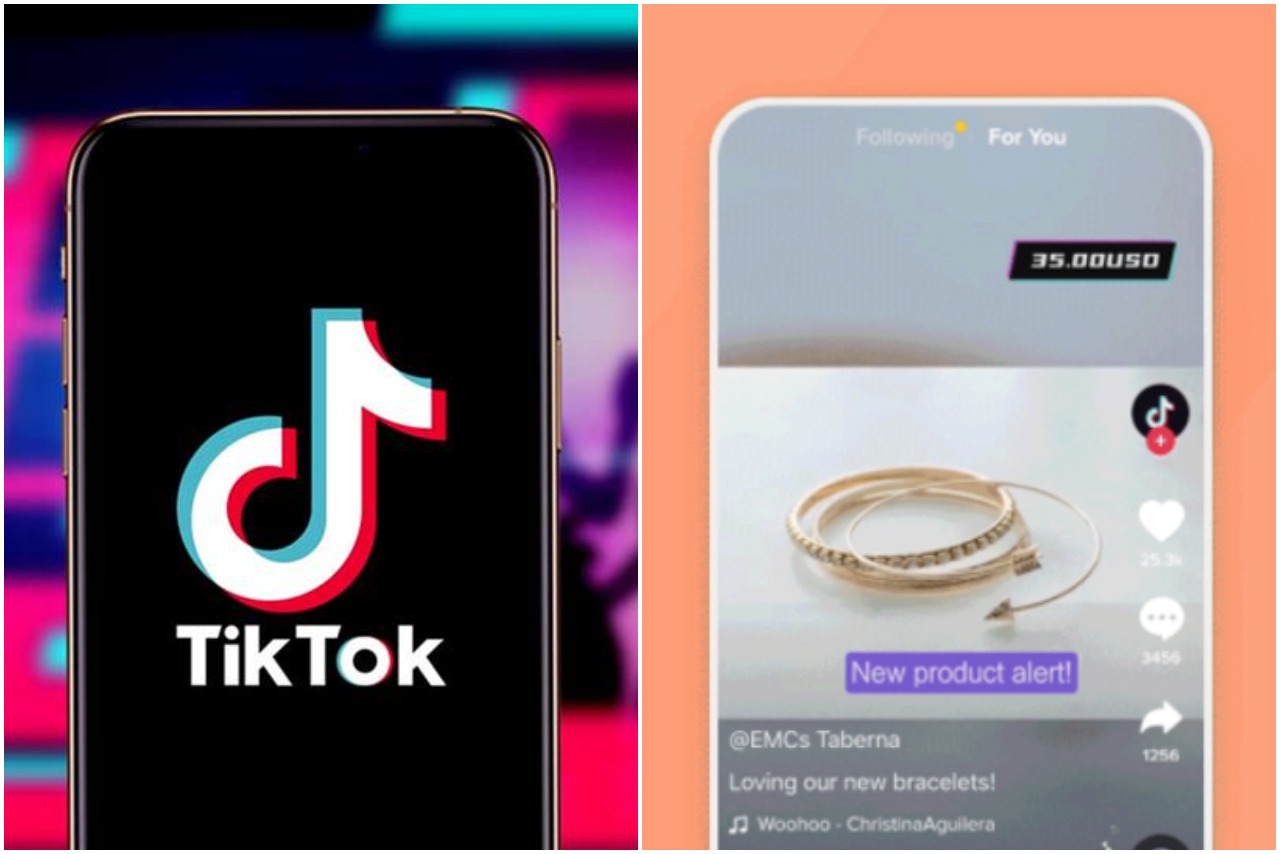 We’ve seen a new newsfeed look and feel released recently and now two new options have been confirmed for users to browse content; ‘Most recent’ and ‘Favourites’.

‘Most recent’ will show a normal newsfeed but in reverse order, showing newest first. ‘Favourites’ will allow you to select up to 30 friends and pages that will appear higher in the news feed, highlighted with a badge.

Organic content from brands and businesses could potentially be pushed even further down users newsfeeds now, suggesting potential prompts for audiences to add them to their top 30.

Users will also have the option to download the live content at a later date and post elsewhere. Great for cross-app sharing for brands and businesses that have multiple platforms.

A ‘Live Now’ option has also been added to IGTV so people can find live content at that moment, relative to them. 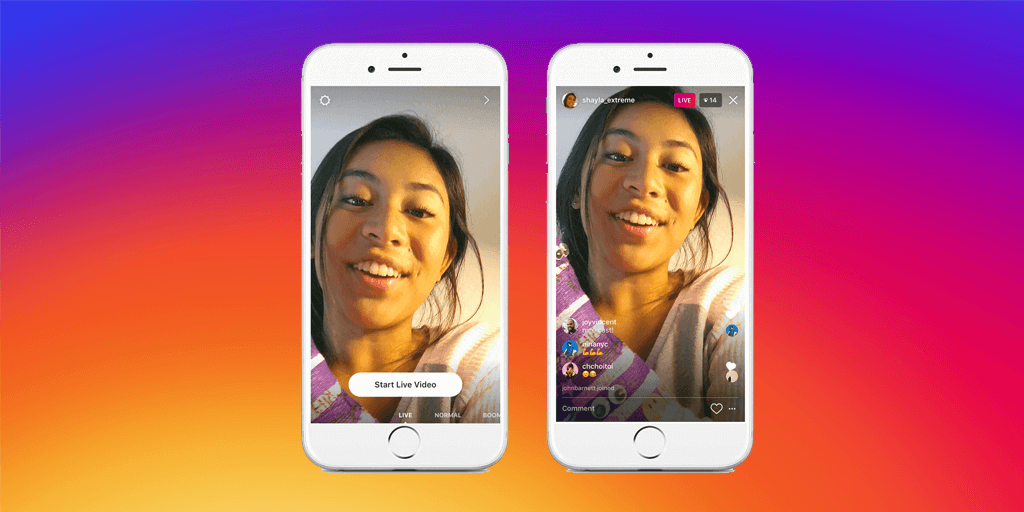 Just in time for the influx of Christmas shopping.

While we’re on the subject of Christmas, Instagram is prepping users for the Christmas season by launching Seasons for Shops. A complete guide for retailers on how to create a digital storefront using the platforms Commerce Manager.

This will cover how to use shopping tags, collections and ads to showcase more products and offerings to audiences to drive sales. 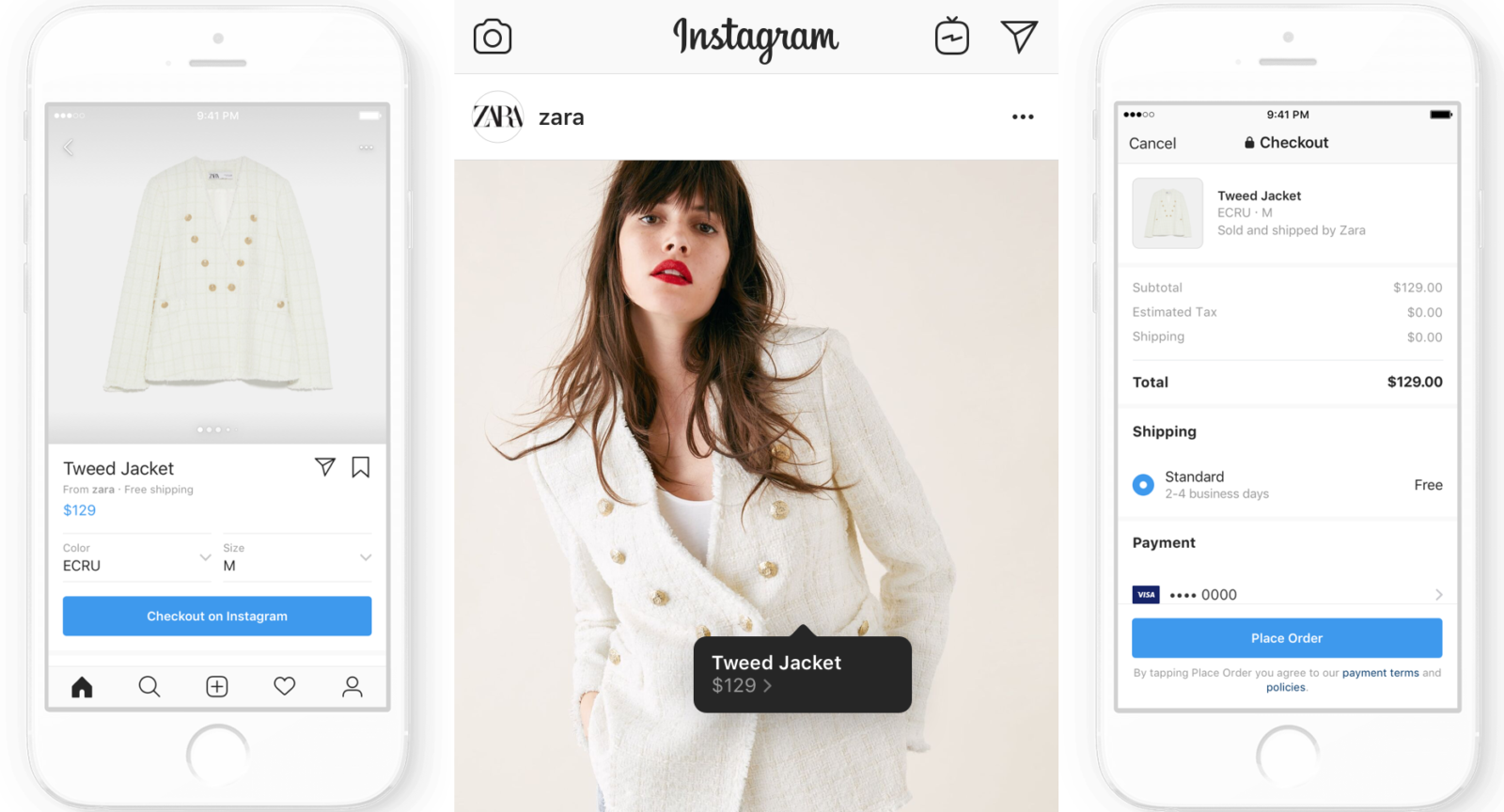 Instagram has committed to a string of measures to make paid-for influencers more transparent to users. Tools will launch next year including a prompt requiring influencers to confirm whether they have been paid or received incentives for a post.

Instagram has started to add automatic captions to videos on IGTV. The feature has been rolled out in 16 languages worldwide and will auto appear for people watching IGTV with their volume on zero.

Users can also turn on via their settings to control how and when they see captions.

A great step for accessibility!

One to look out for…

Facebook have confirmed they are testing a new feature called ‘Neighbourhoods’, encouraging users to post and share news in miniature networks focussed on small geographical areas. This will be great for events and local campaigns. There is currently no indication on when this will be released but potentially a good update to look out for.

If you haven’t seen Lucy Edwards on TikTok then you must! Lucy is a BBC Radio 1 presenter and started her TikTok channel a few months ago to answer questions she gets asked about her life as a blind person. 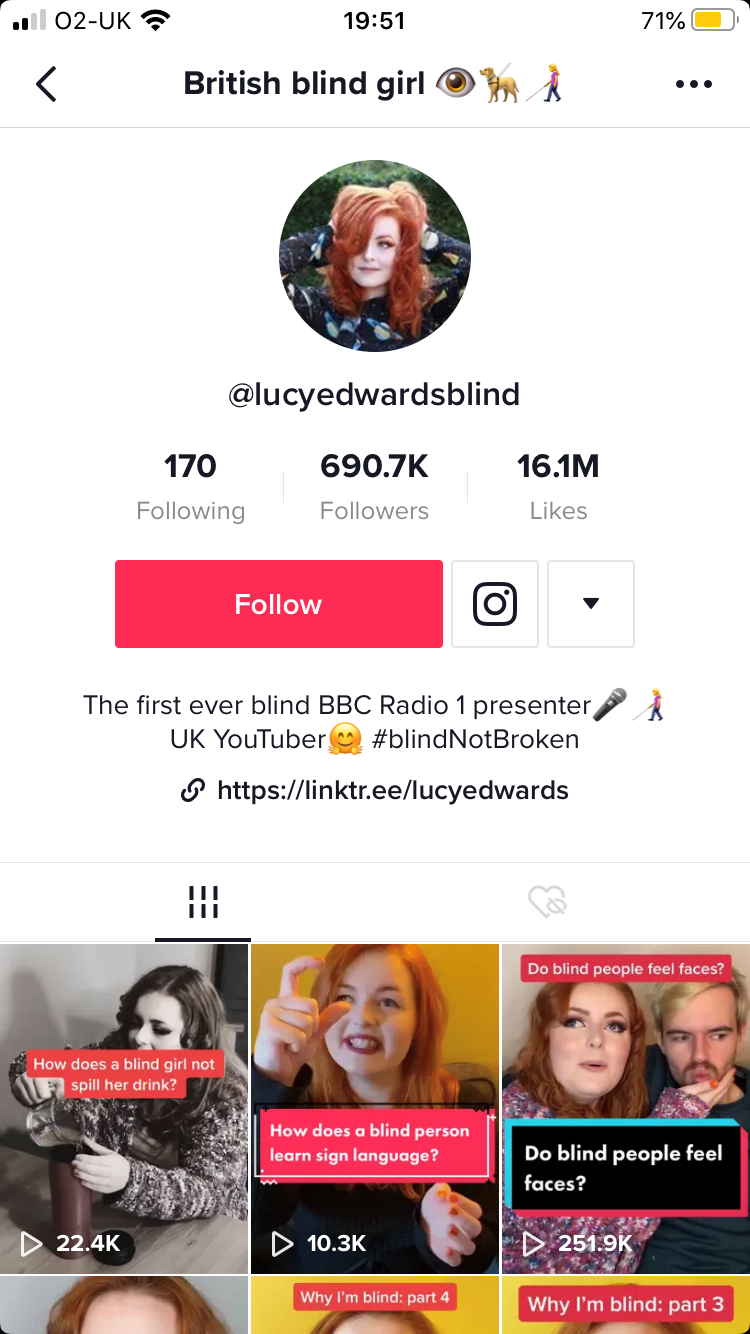 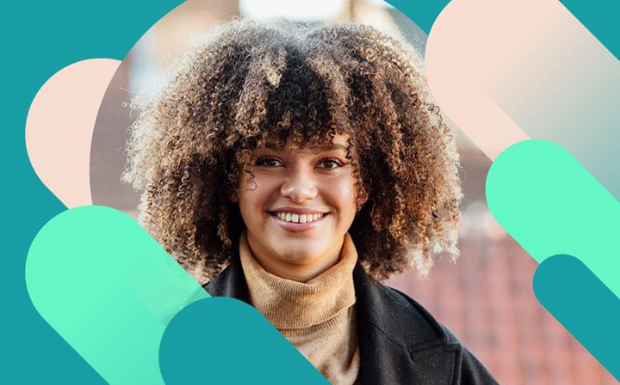 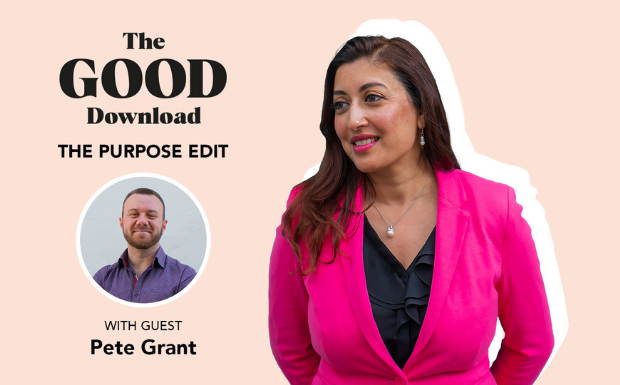 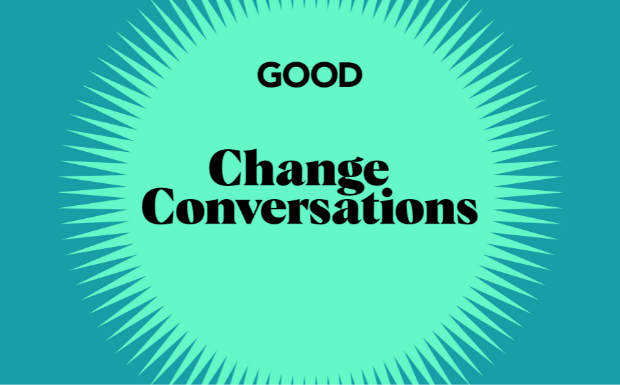